On this page we highlight videos featuring stained glass. 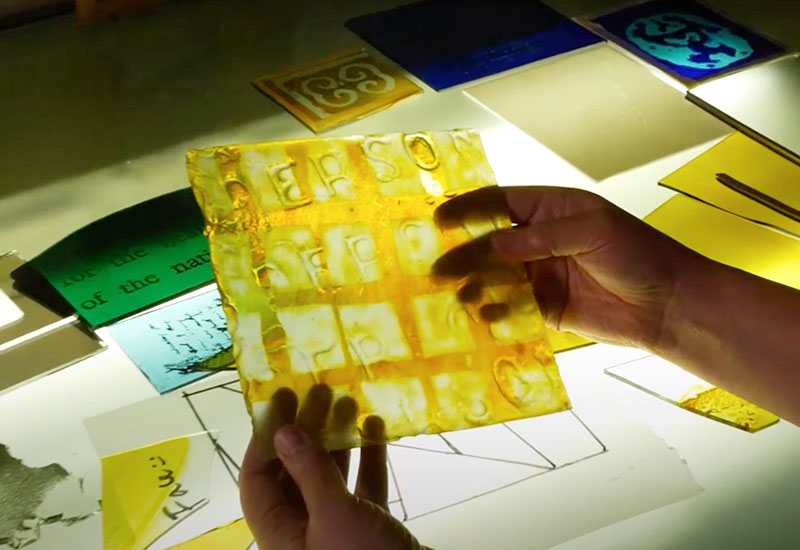 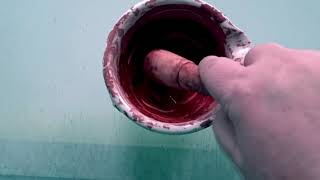 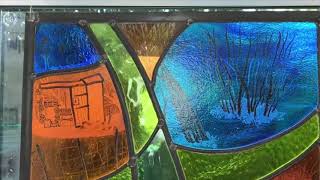 If you have a particular favourite that you think should be included please contact news@bsmgp.org.uk

Stained Glass Unbound was the theme for our Centenary Discussion Day. We recorded our four distinguished speakers at Glaziers Hall in October 2021.

Videos about stained glass by our members:

British Pathé
We love exploring this historical collection of films; there are numerous short documentaries and reports full of insights into the world of stained glass. Enjoy the clipped accents and jolly soundtracks!