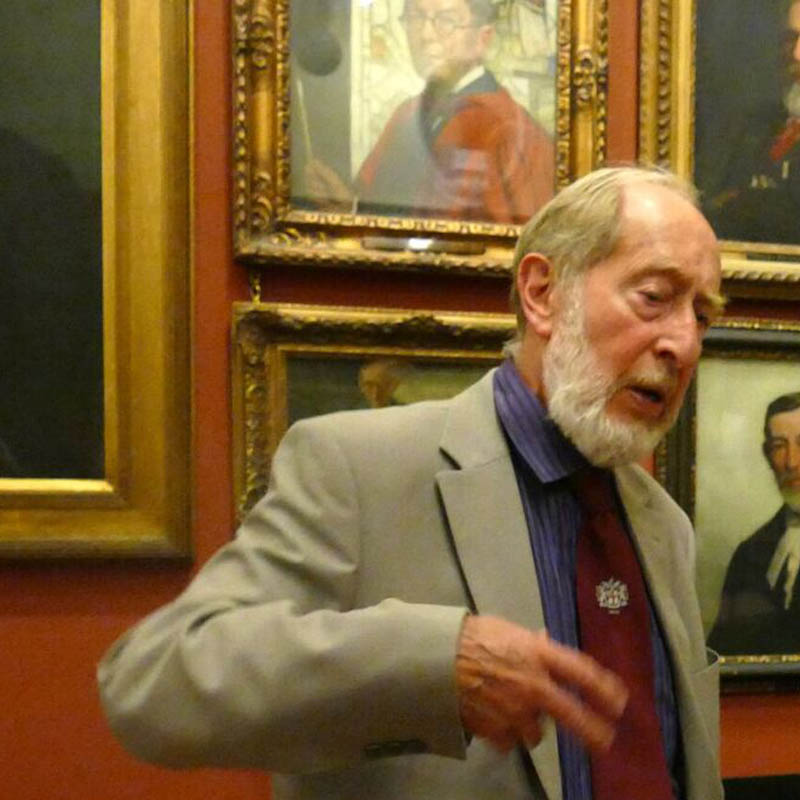 Alfred Fisher MBE has produced stained glass window of the highest order for over six decades. Now retired, his legacy of work can be found in some of the most prestigious buildings in the land including Westminster Abbey, Buckingham Palace, Chequers and the Guildhall.

Alf began his career at Whitefriars Studio in the 1950s and quickly moved up the ranks. As well developing a distinctive stained glass style, he was an early pioneer of fusing glass for architectural settings, and worked with engraved glass. In 1973 he co-founded Chapel Studios and worked there until retiring. Alf continued to serve on various advisory committees until recently and retains a fascination with glass.

He was responsible for the creation of many new windows across the country and the conservation and restoration of many others. 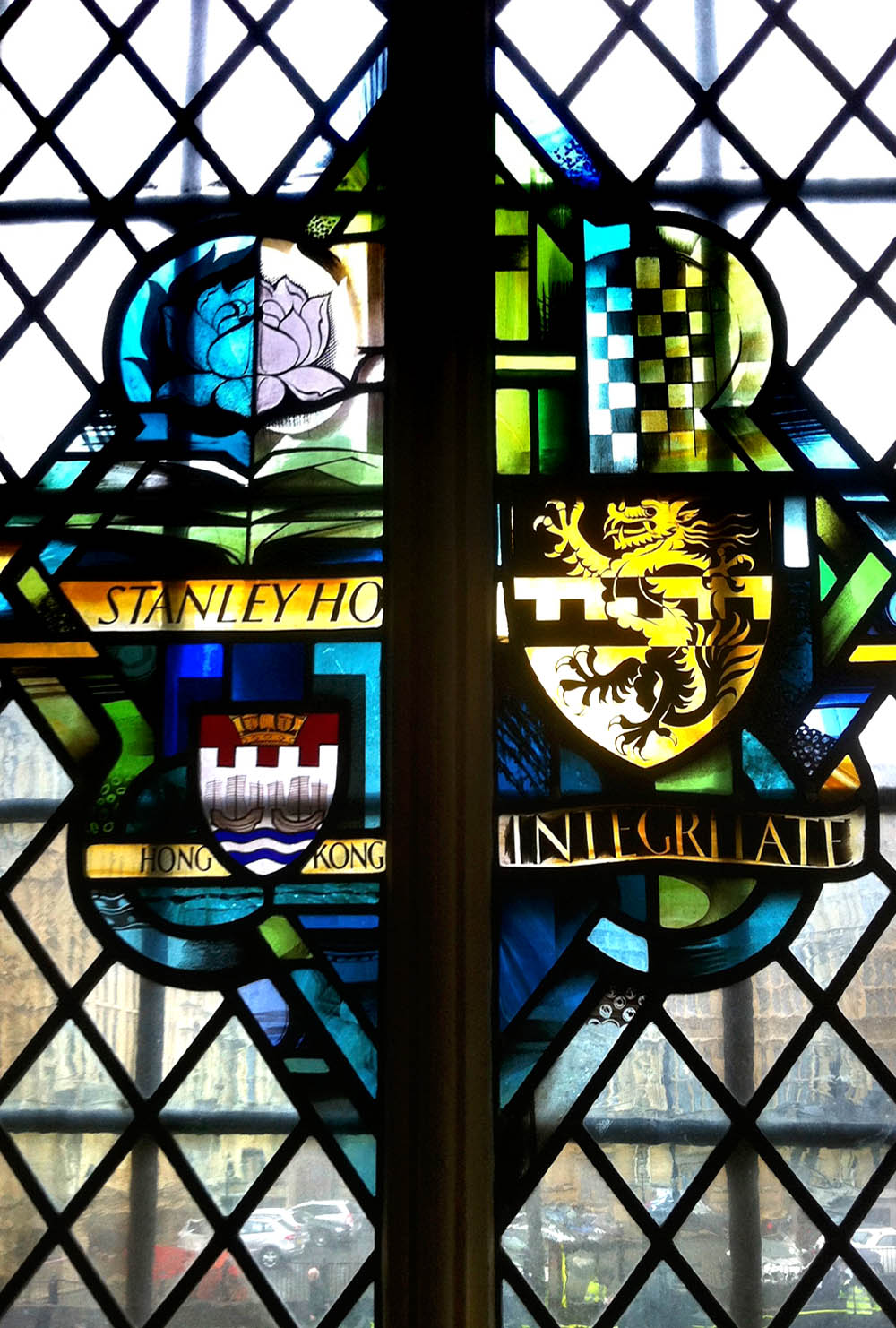 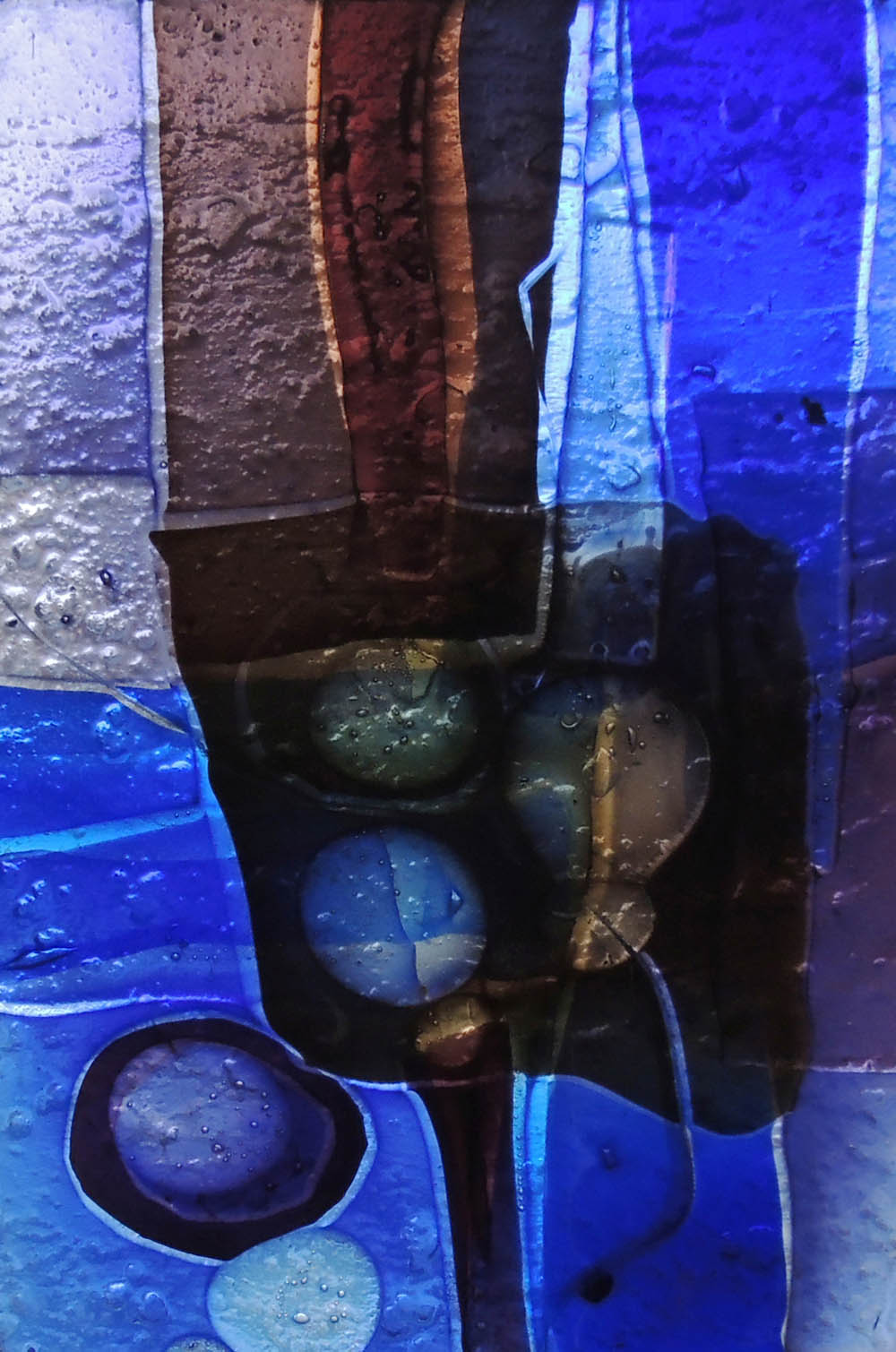 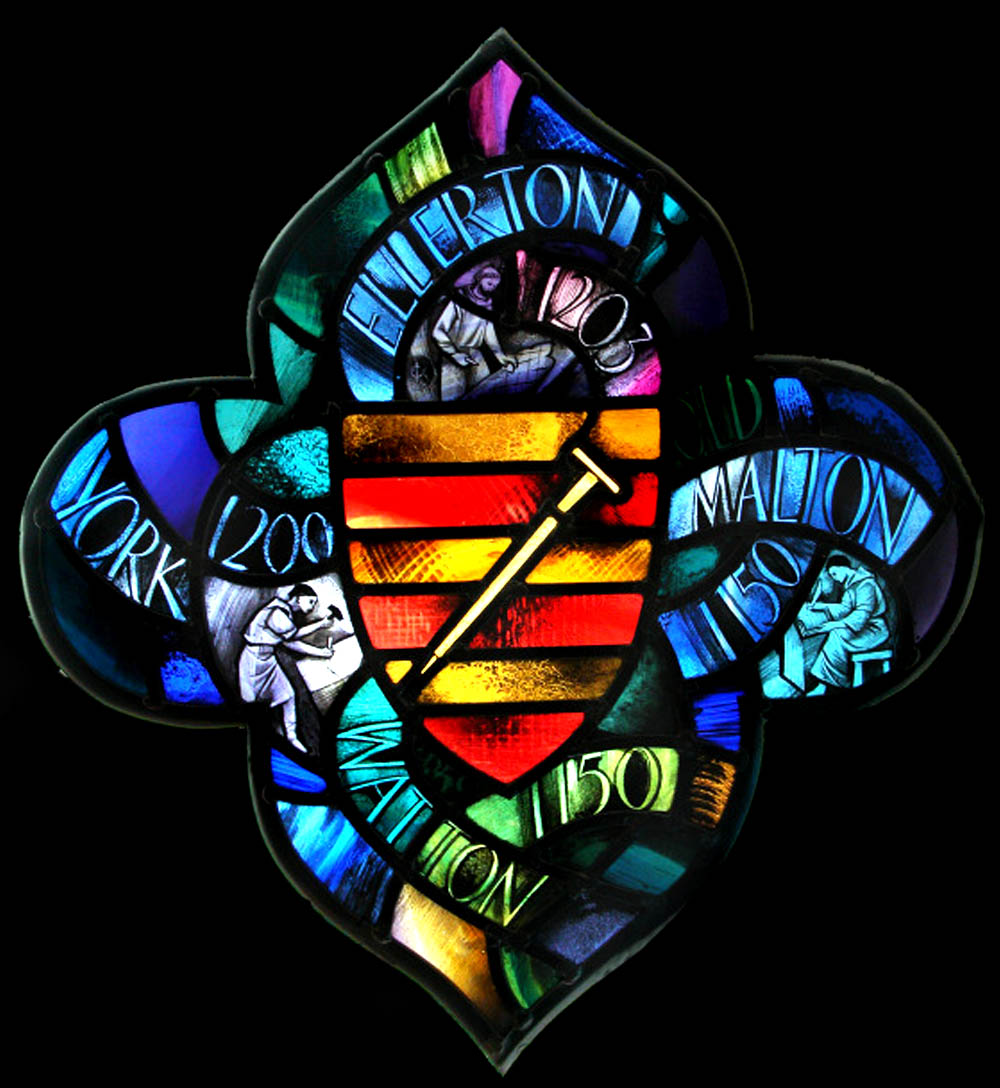 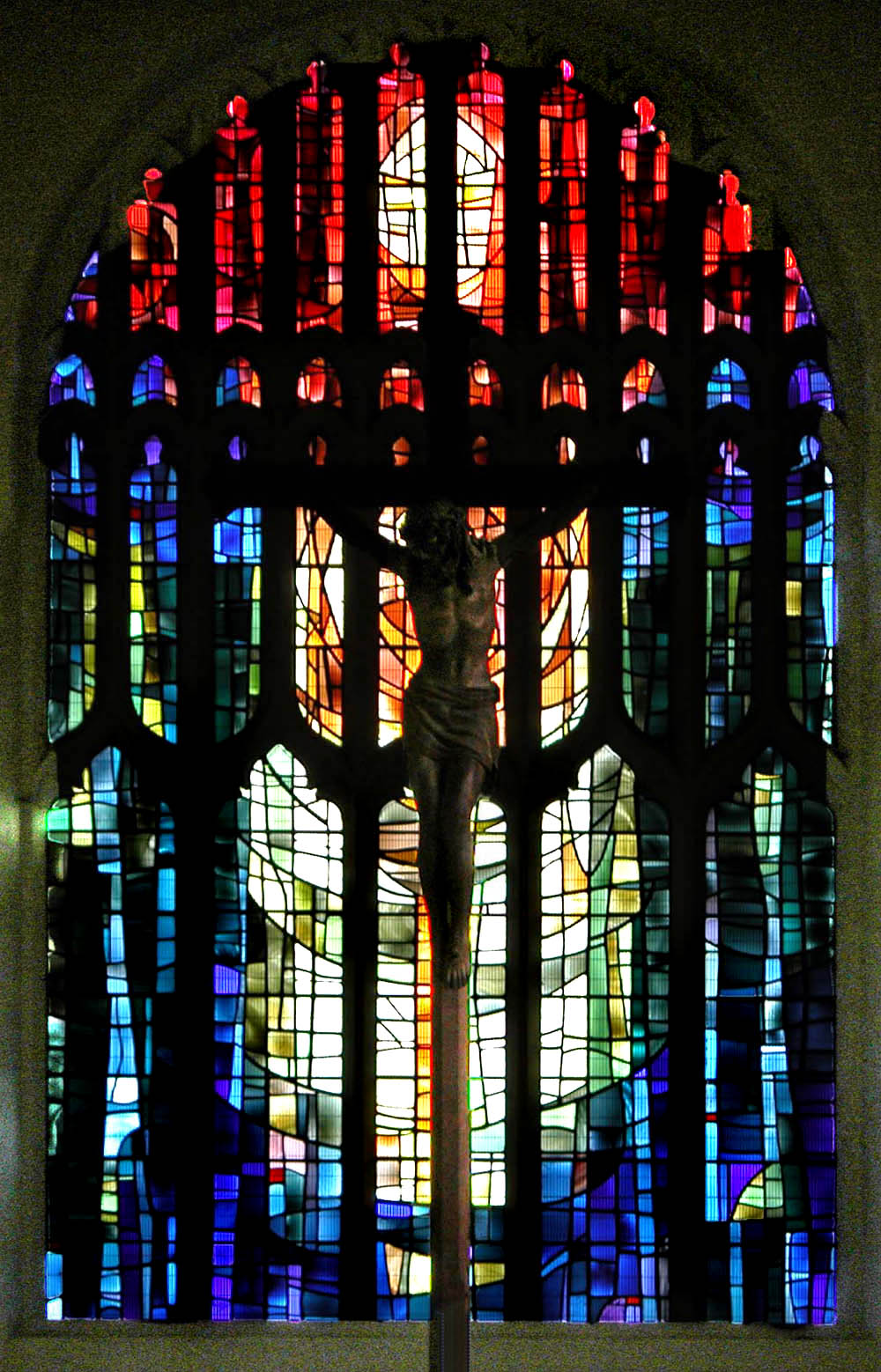 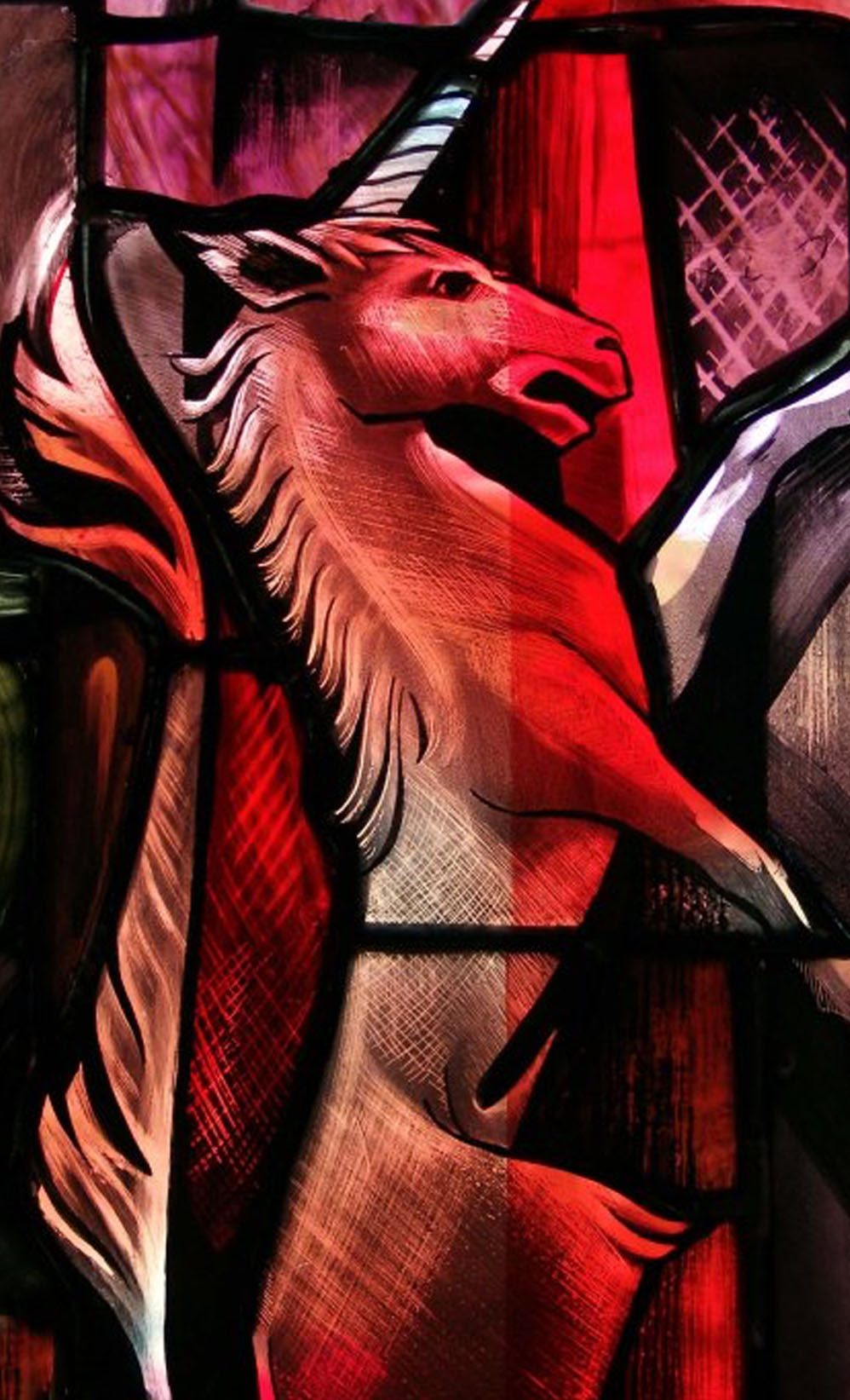 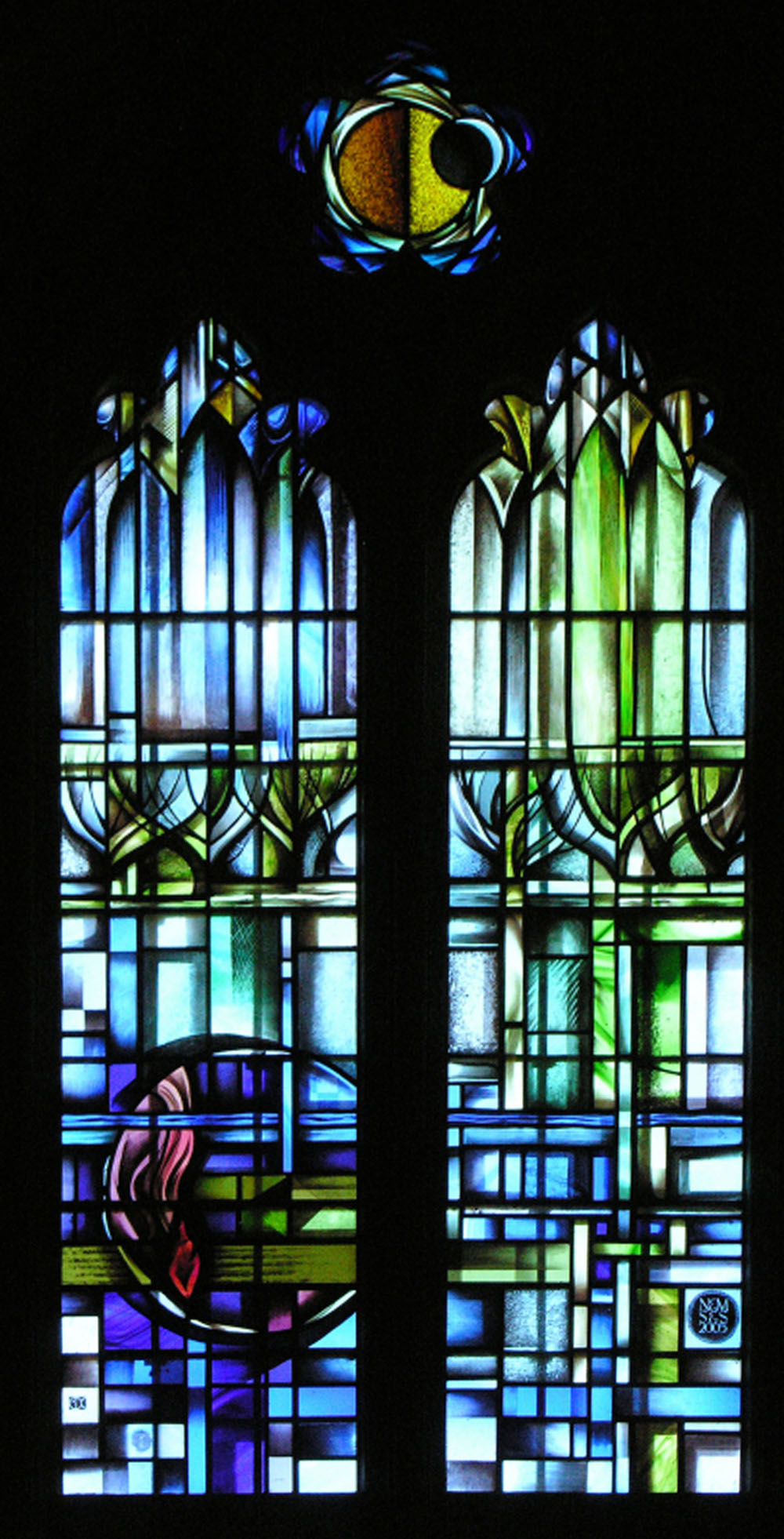