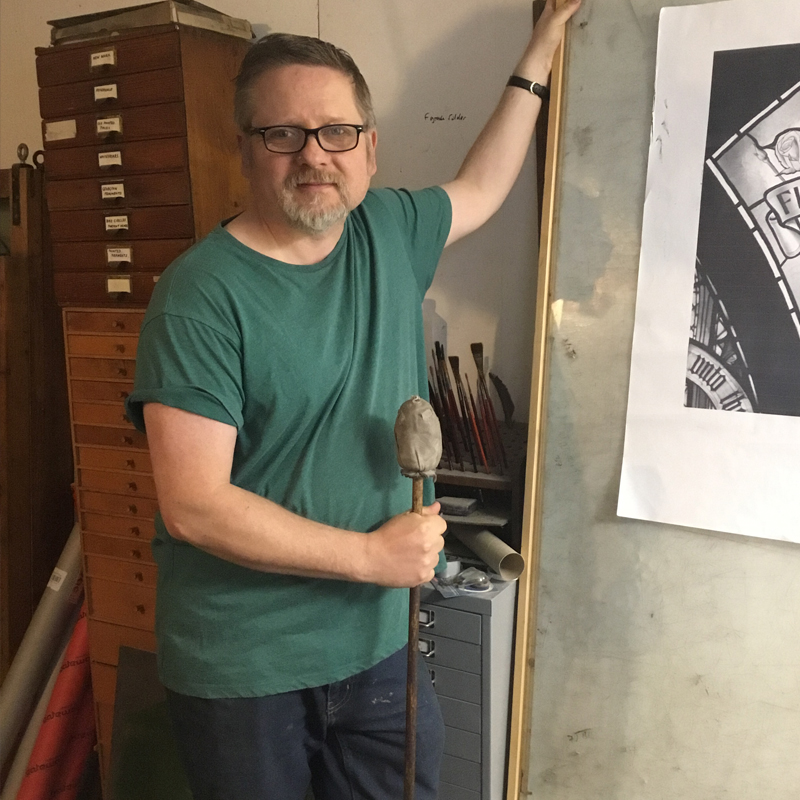 Petri is a stained glass artist working from his studio in Hertfordshire. The inspiration for his work comes from two primary sources. The first is the wealth of 19th and early 20th century British stained glass and the second is woodland habitats. The rich drapery depicted around the turn of the century is particularly alluring to Petri and his Finnish heritage certainly contributes to his love of woodlands.

Petri works to commissions and produces gallery pieces, some of which are available for exhibition. His work can be seen in churches, livery companies, schools and private homes. 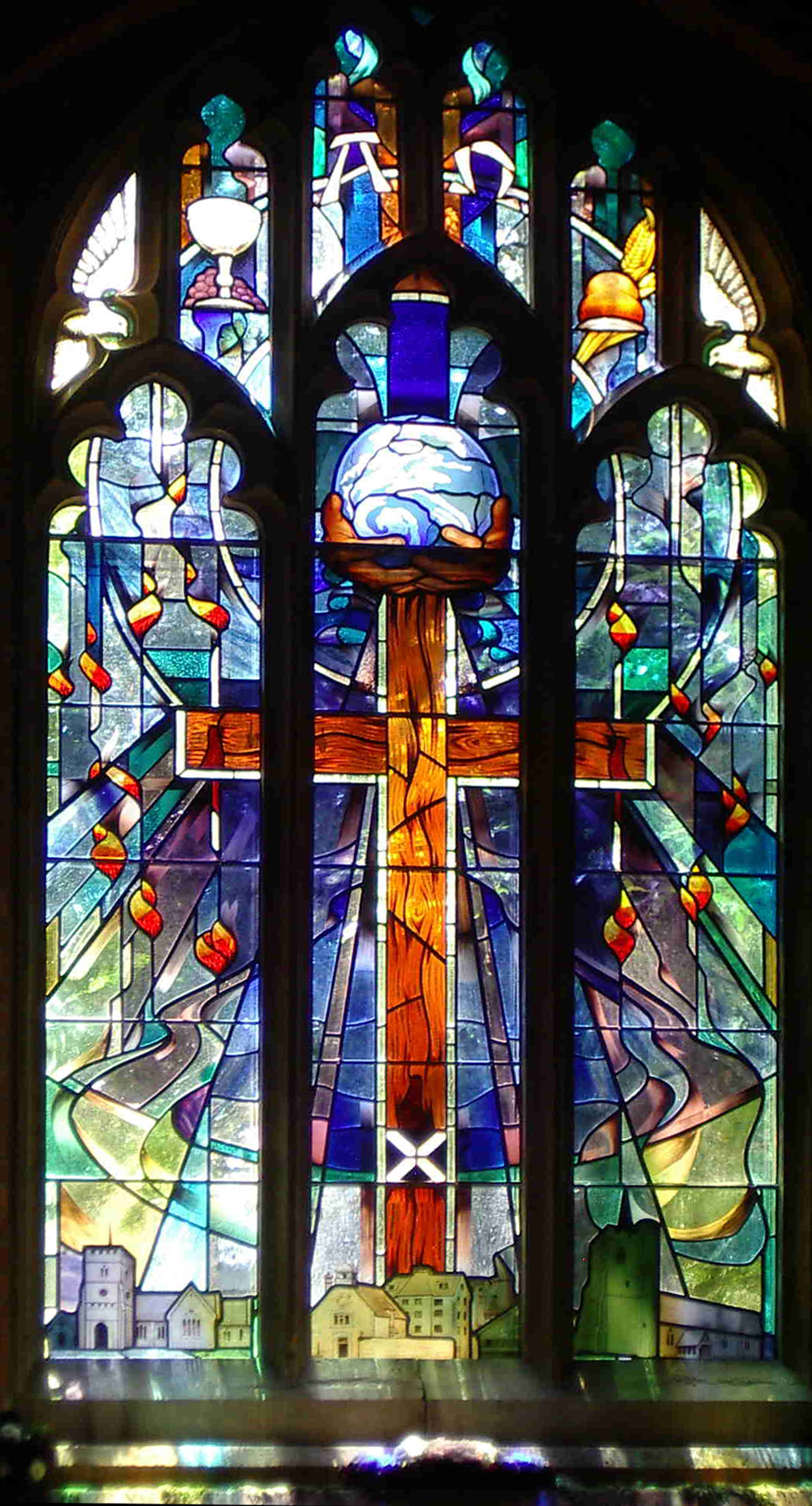 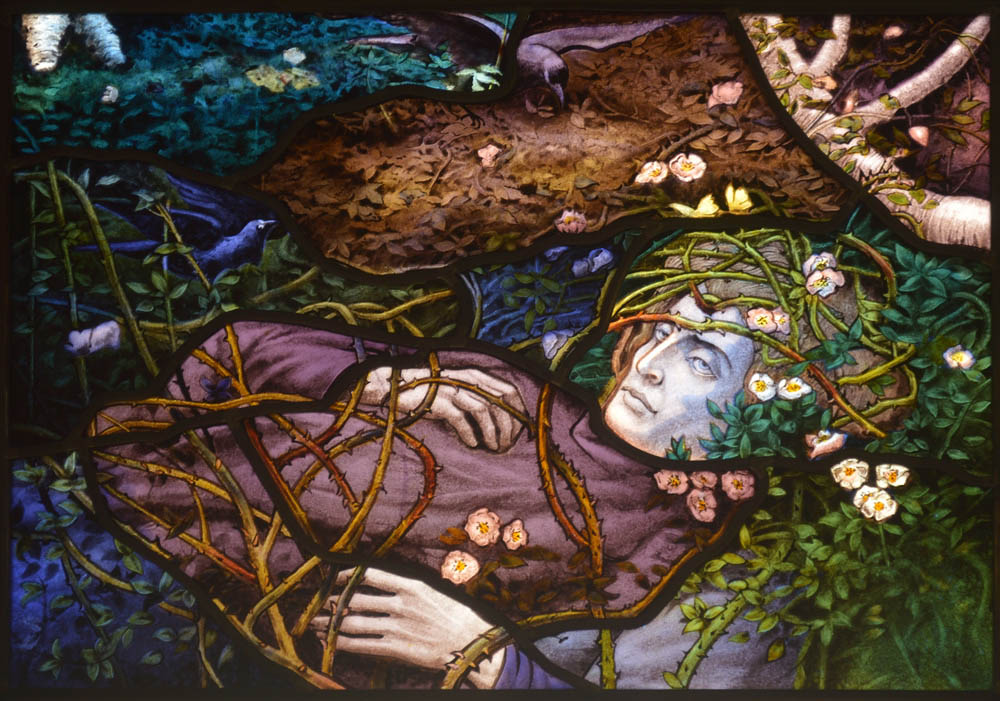 Who's That in the Hollow? 2022 Exhibition panel made for a charity auction for the American Glass Guild. Acid etching, painting, staining, plating and enamels. 370mm x 530mm 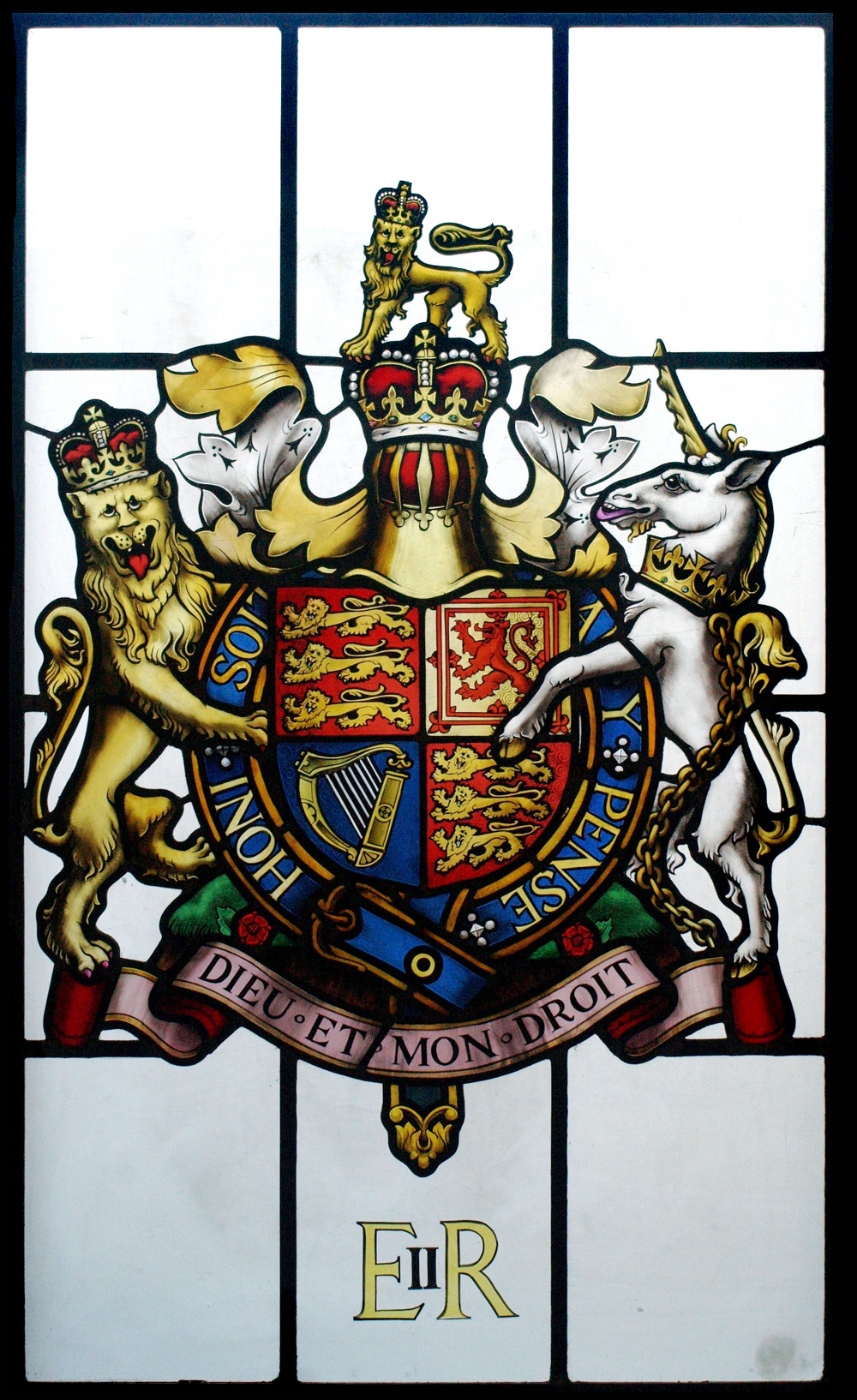 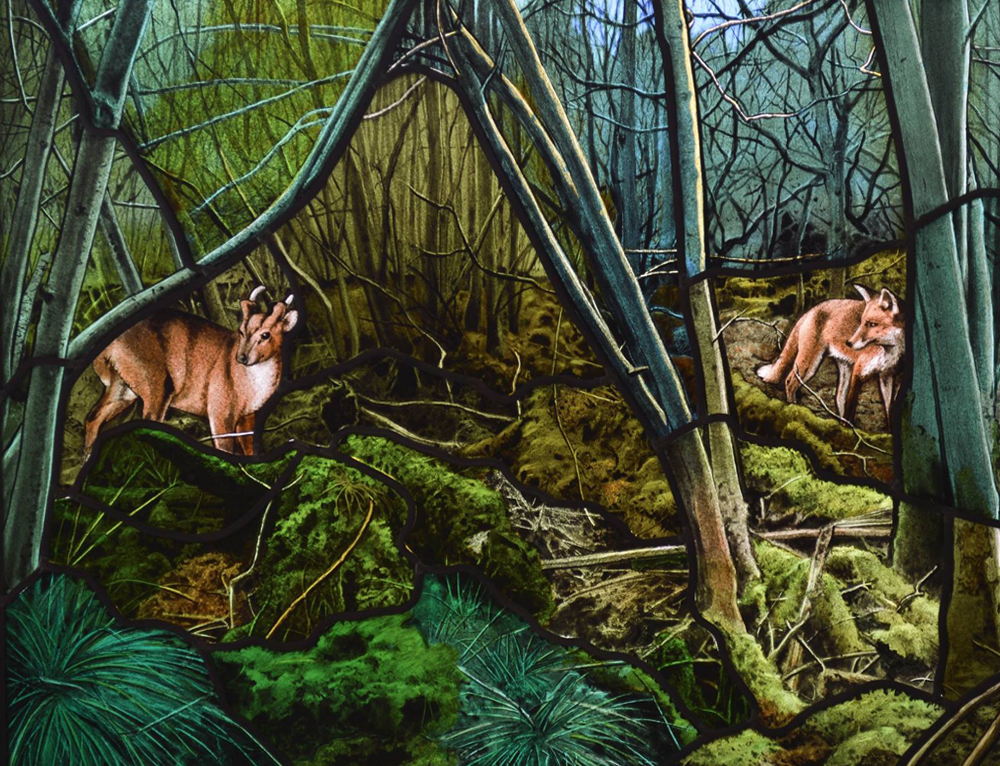