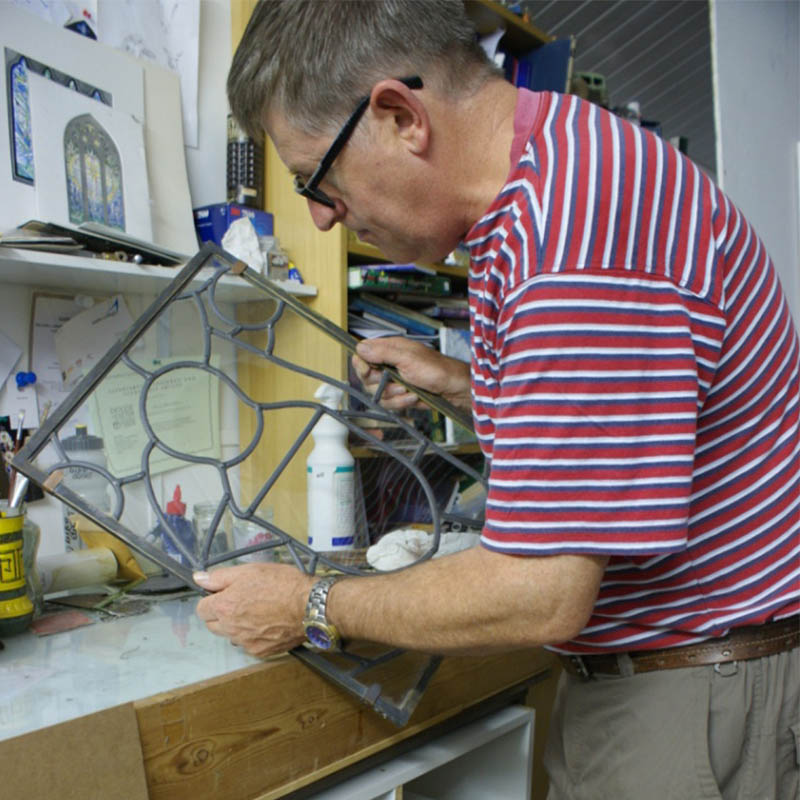 Since 1980, Andrew has operated from his own stained glass studio in Exeter. He performs all the stained glass work from the design to the installation, working from a studio in his garden.

Andrew trained in stained glass at Swansea in the late 1970s where he was influenced by a number of German artists including Johannes Schreiter and Ludwig Schaffrath. The inspiration for some of his designs stems from a lifetime of watercolor painting in the open air and also from his theological studies and work as a priest in the Church of England.

For conservation and repairs, he works closely with local historic conservation groups, architects, and Diocese Advisory Committees. As well as church windows, Andrew makes secular windows for schools and homes around Devon. 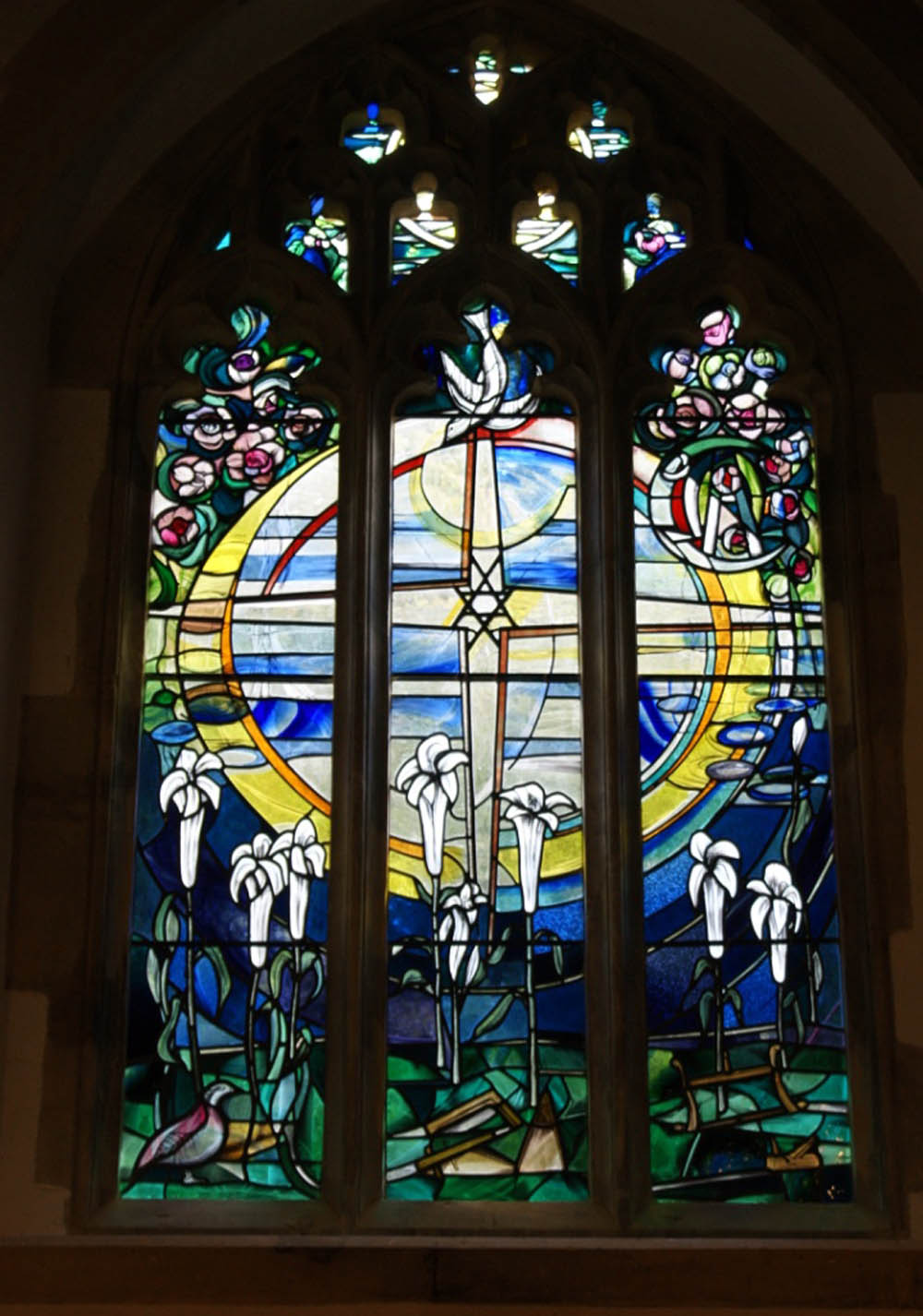 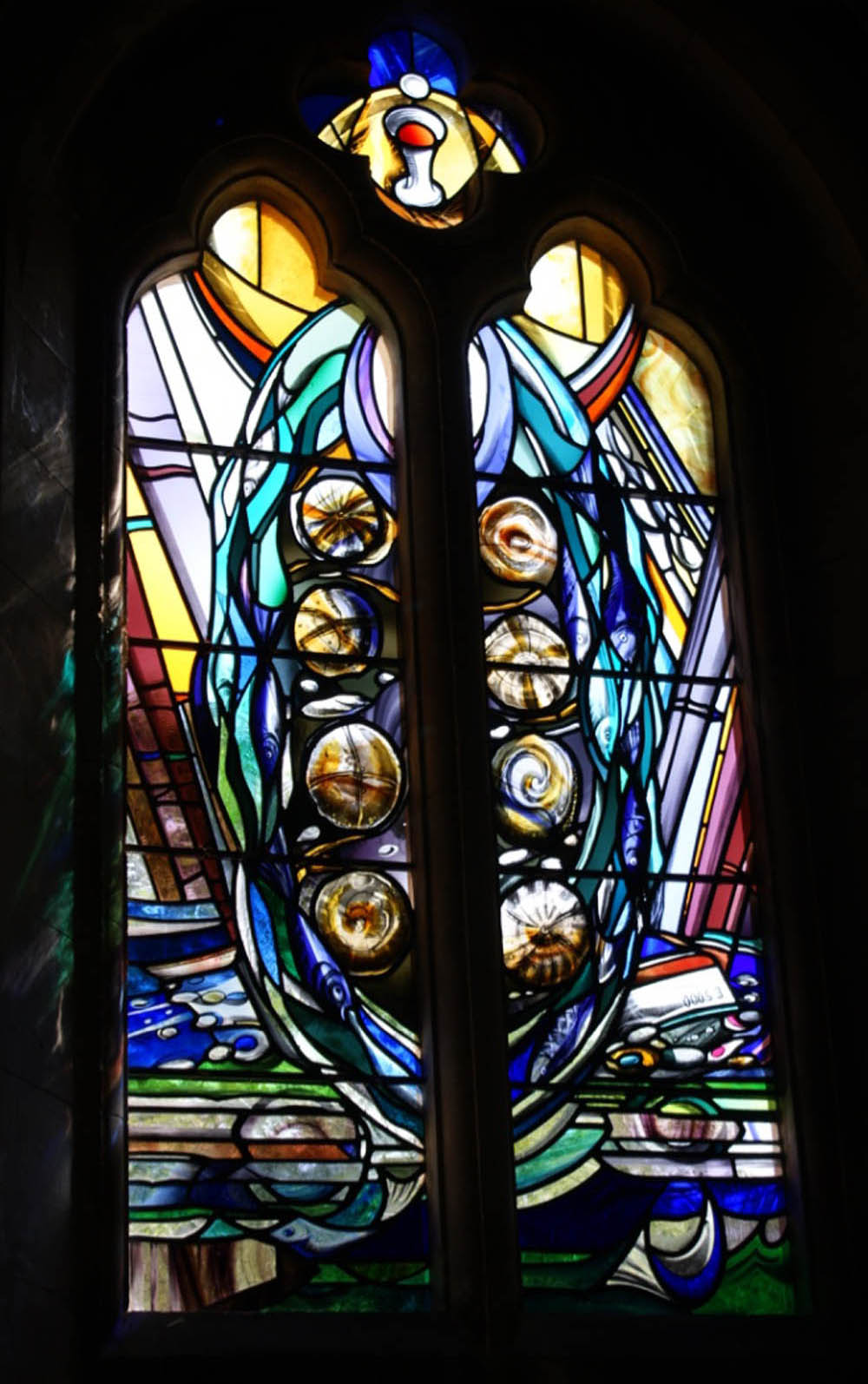 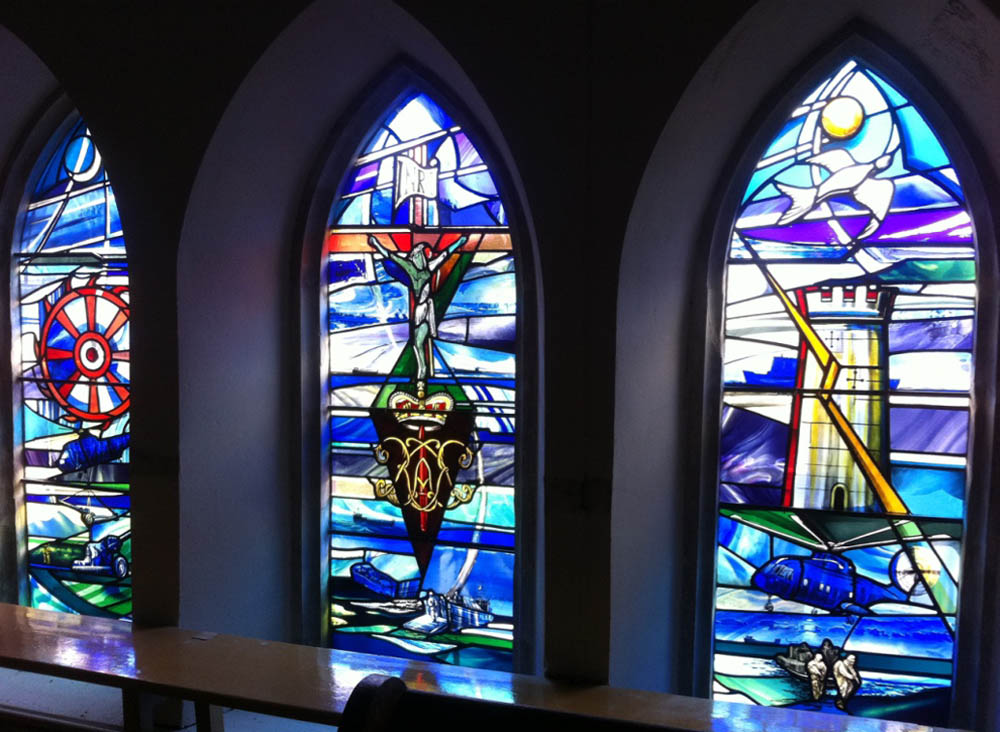 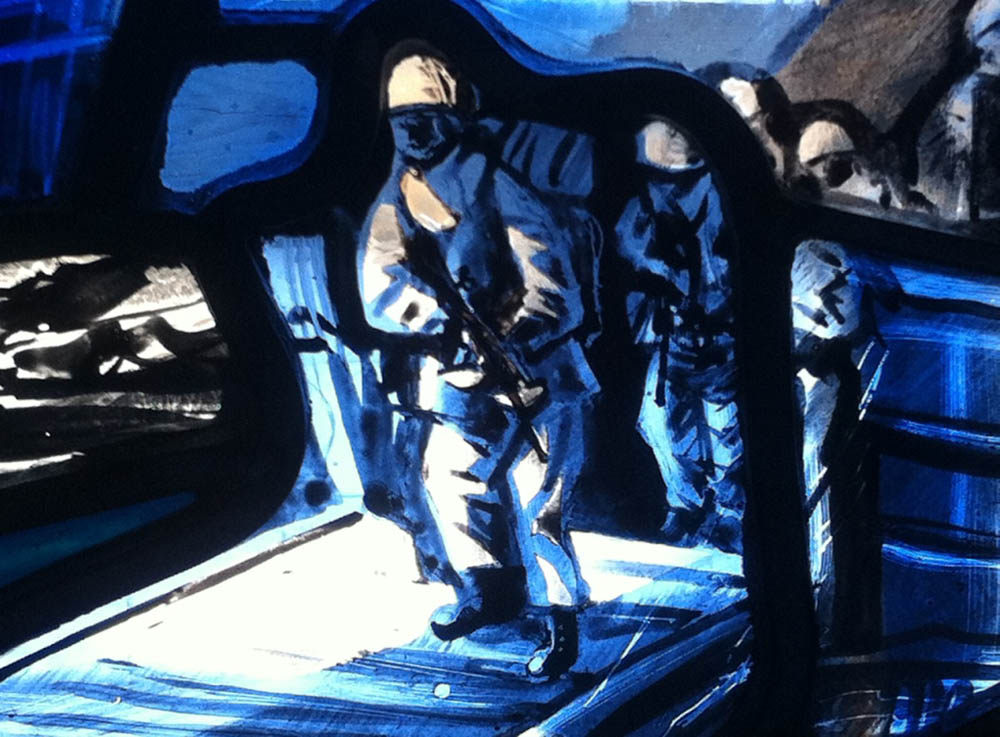 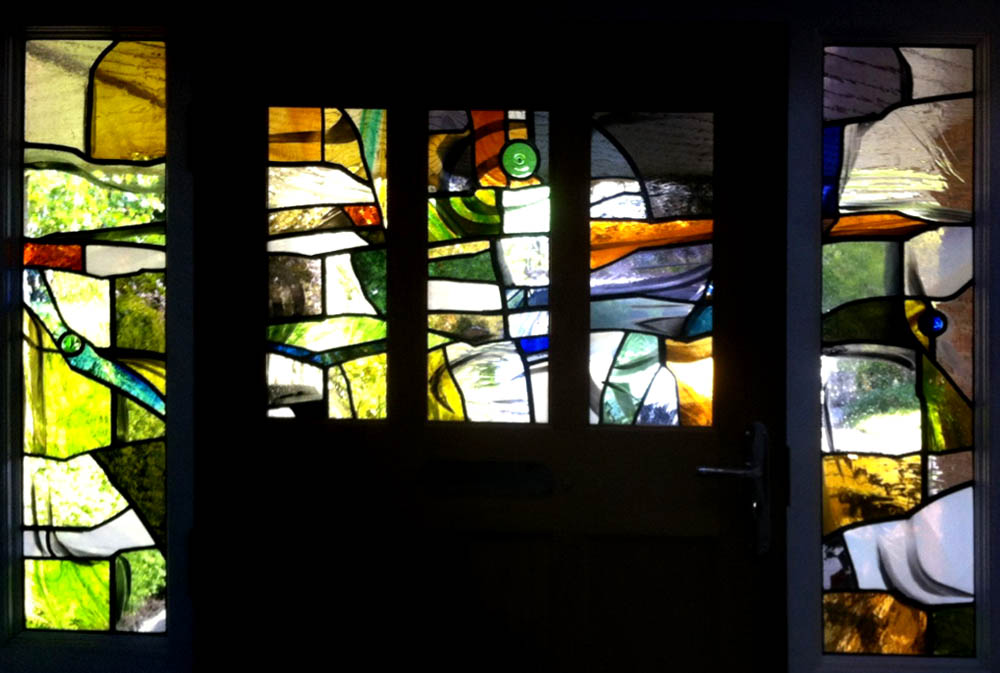 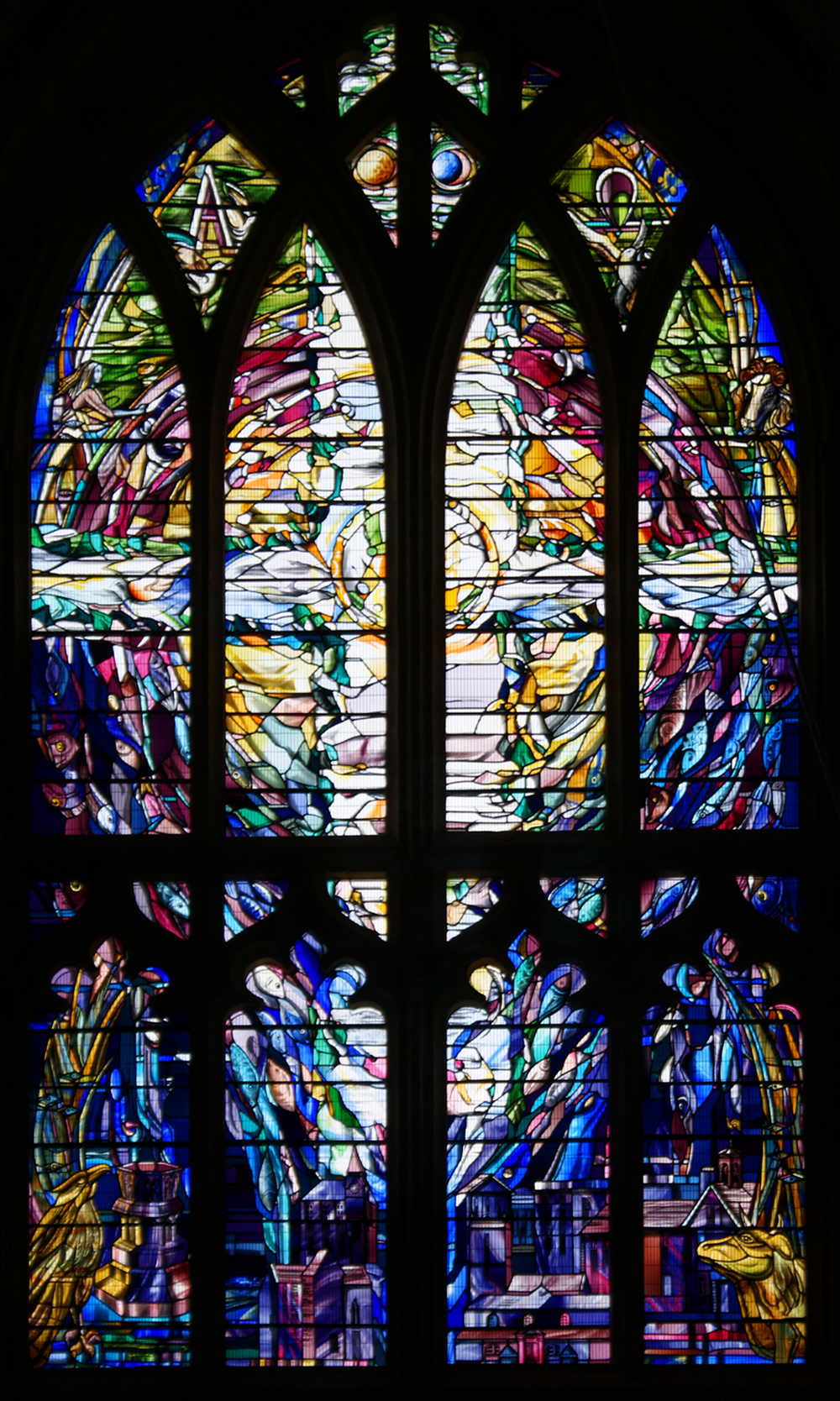