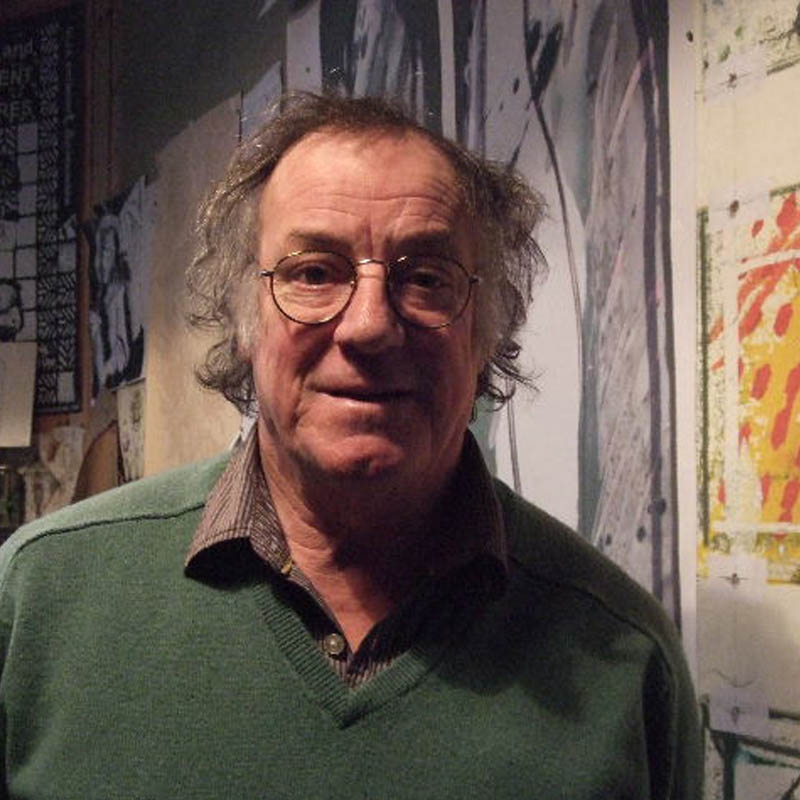 Douglas Hogg was born in Edinburgh in 1948 and attended the Edinburgh College of Art where he studied drawing, painting and stained glass, gaining distinctions and scholarships before embarking on his own studio practice in 1972. He has a strong commitment to developing a personal aesthetic language and has exhibited works nationally and internationally. His commissions are often experimental and progressive.

Douglas was the head of the Stained and Architectural Glass degree course in Edinburgh for over twenty years. A large portfolio of commissioned work, exhibitions, lectures and published material has consistently evolved throughout his career. His work can be seen in the Baillie Gifford Finance offices in Edinburgh, at the Edinburgh City Chambers and in the National Fern Collection at the Glasgow Botanic Garden.

He was elected as a Fellow of the British Society of Master Glass Painters in 1981, and has served on the Council. In 2001, he gained the Saltire Society’s Award for Art in Architecture, and in 2009 was installed as a Freeman of the City of London. He was more recently personally chosen by Her Majesty the Queen to undertake the commission for a new window marking her Diamond Jubilee Year. This was unveiled at The Queen’s Chapel of the Savoy, Strand, London in 2012. In 2016 his contribution to the field of glass in architecture was recognised nationally by the John Radcliffe Trust. 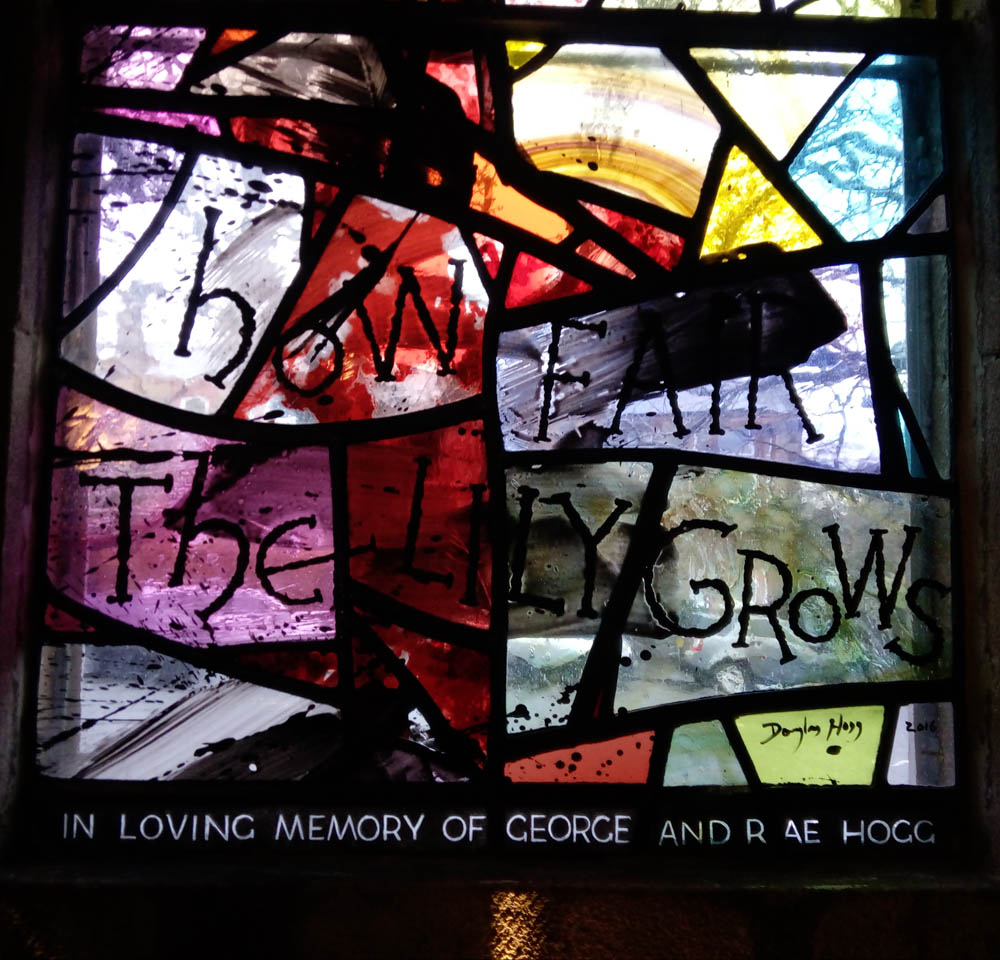 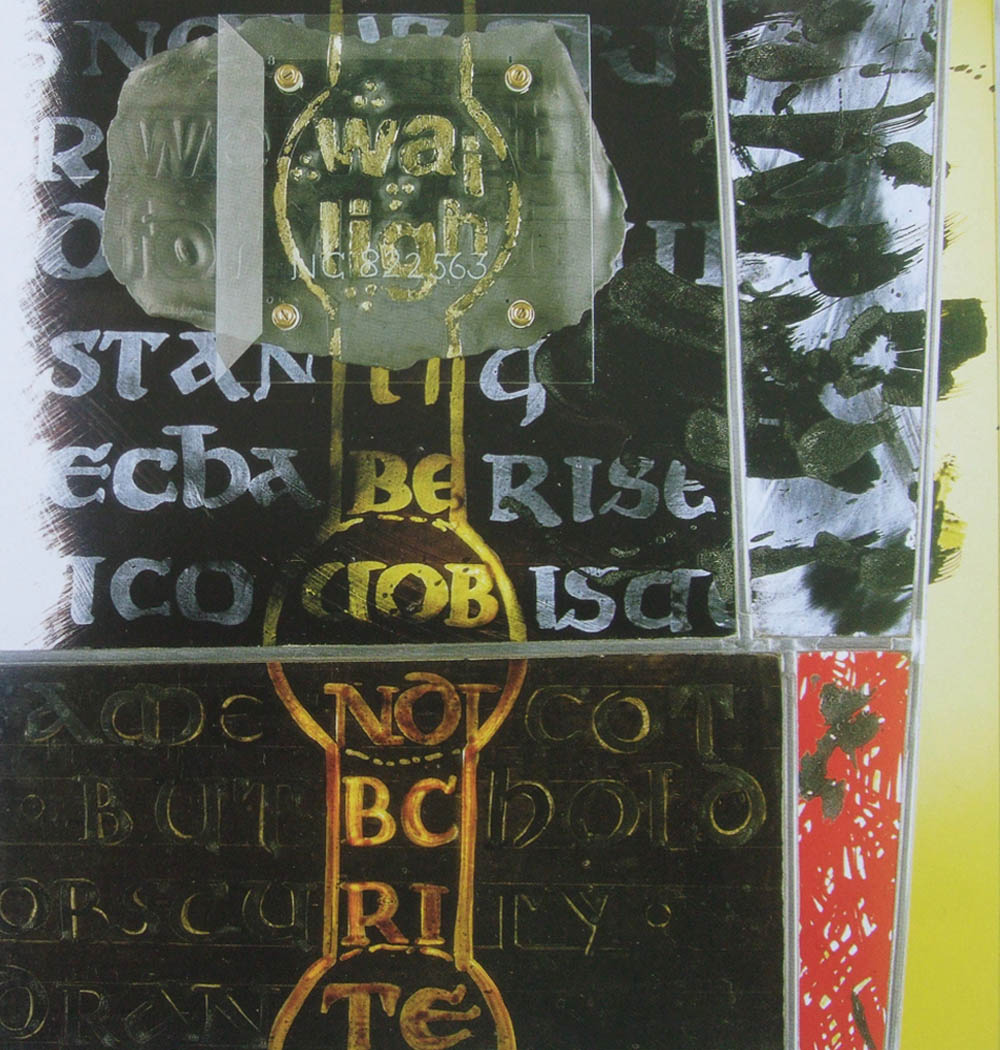 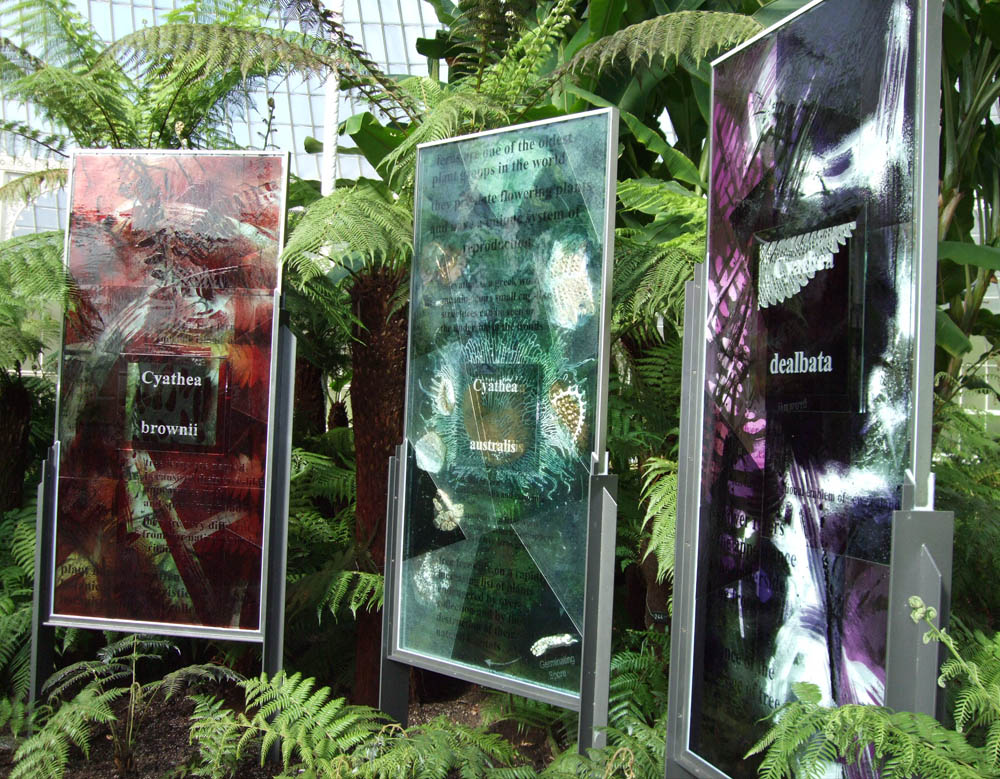 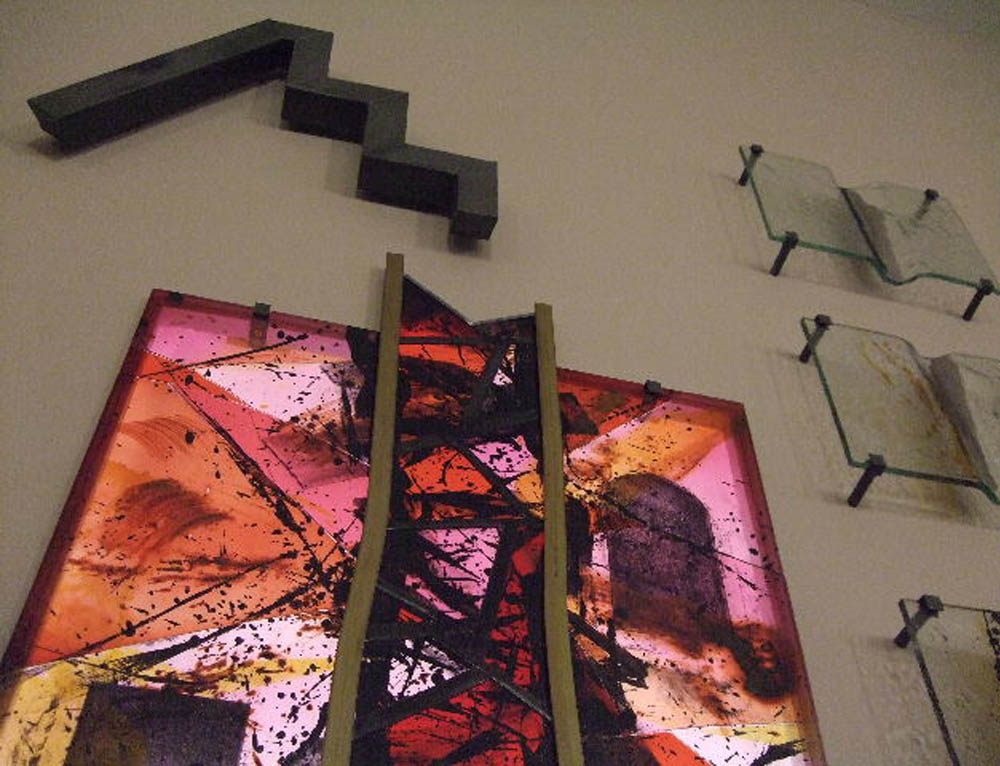 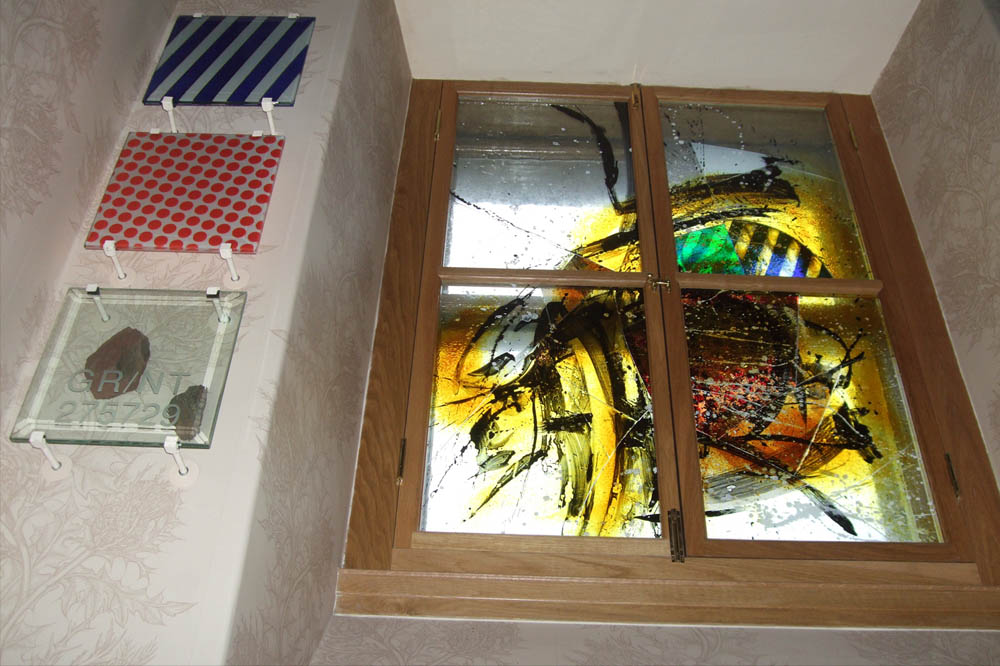 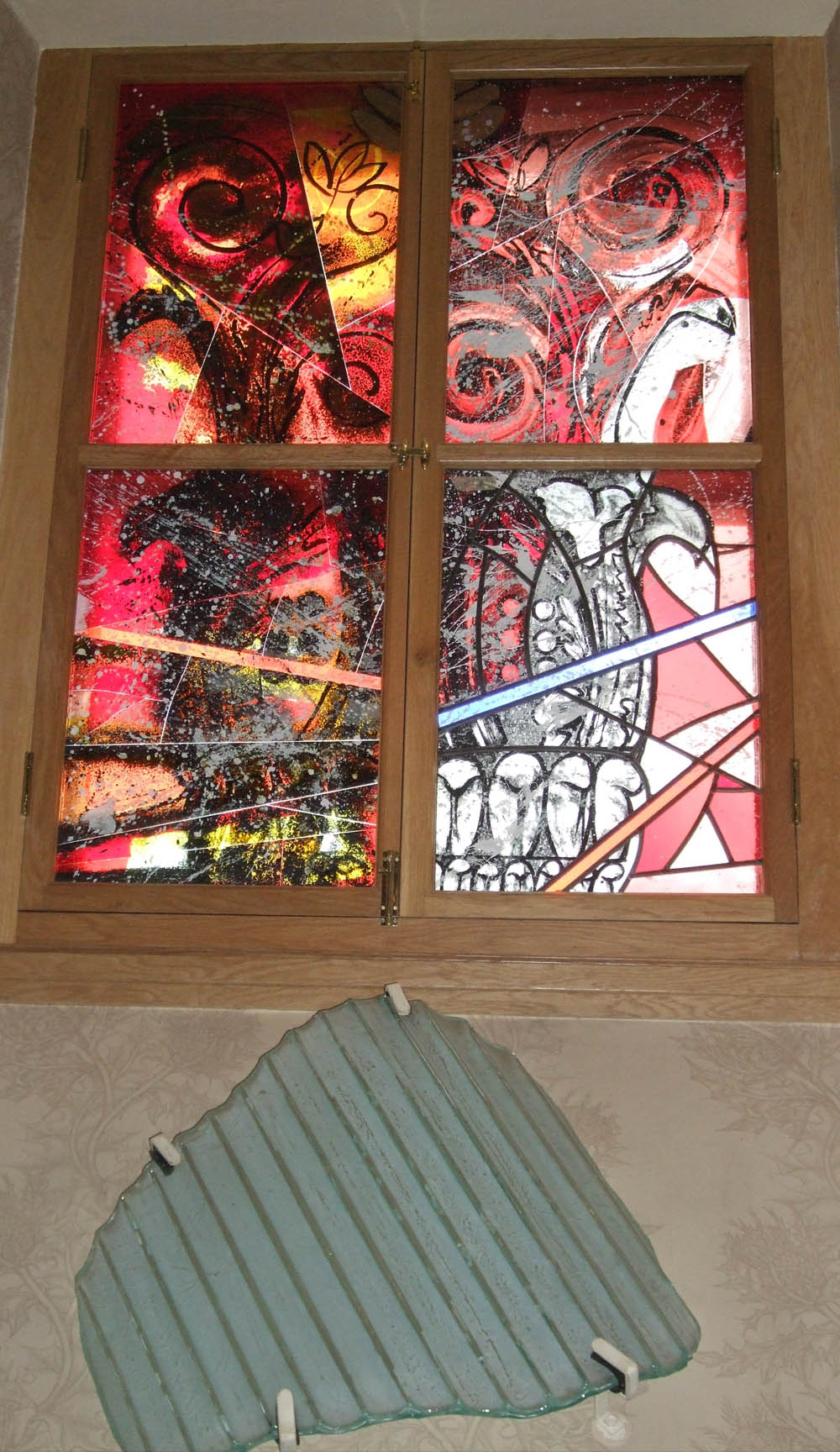