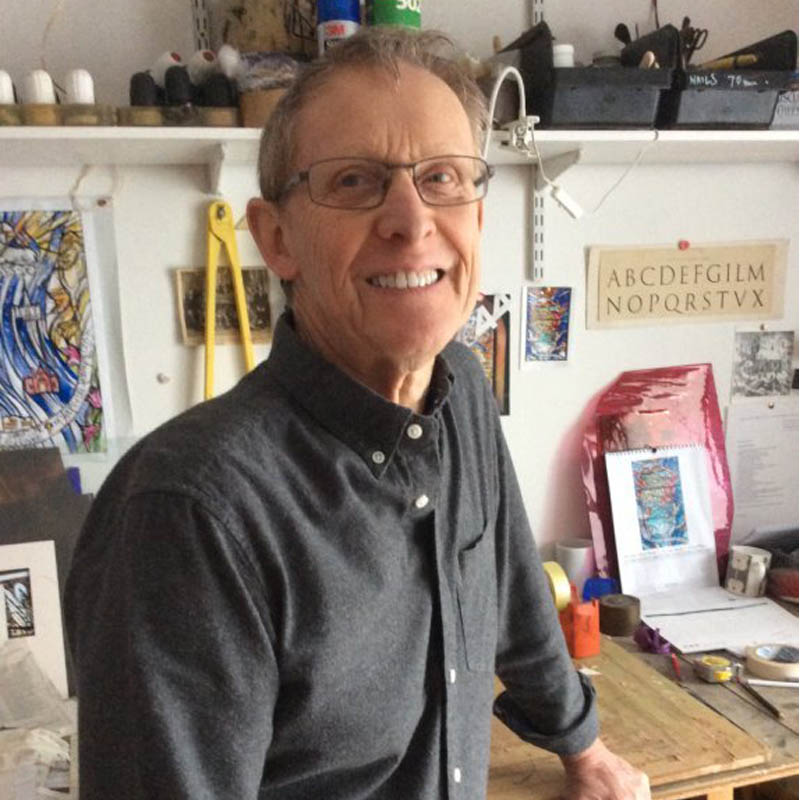 Roland Mitton graduated from Edinburgh College of Art in the late 1960s. He then worked under Mary Isobel Wood of Edinburgh. Natural forms and figurative themes are a feature of Roland’s work with subject matter inspired by concepts such as the Parables and Seasons.

Working to commission, examples of his windows can be found in places of worship including the Church of Scotland, Roman Catholic and Episcopal denominations.

Working with traditional stained and painted glass, Roland's notable works include the Childrens’ memorial window in Dunblane which commemorated the tragedy of 1996, the Four Seasons window in Abernyte Church and the Alexandria Parish Church triptych of 2015. 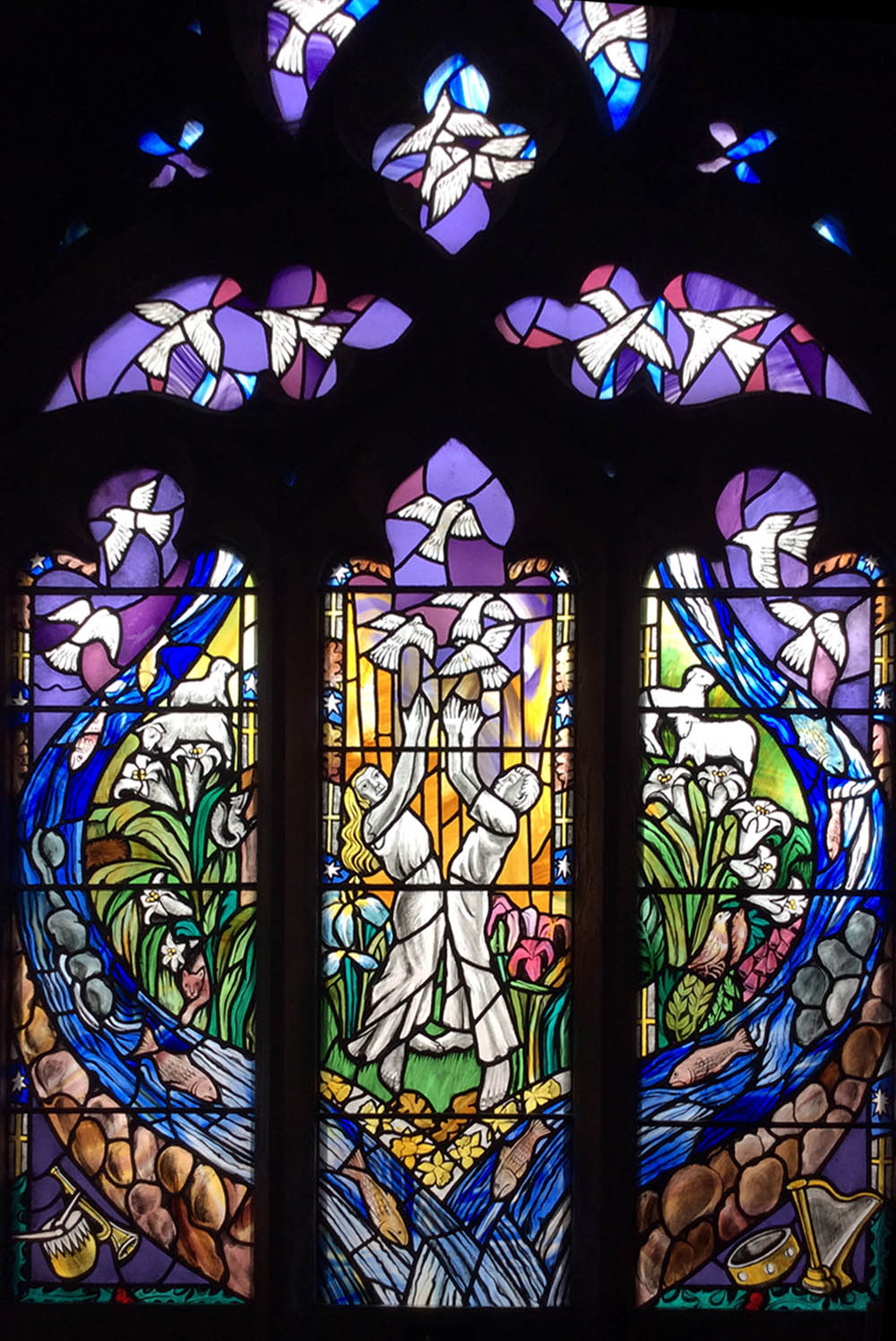 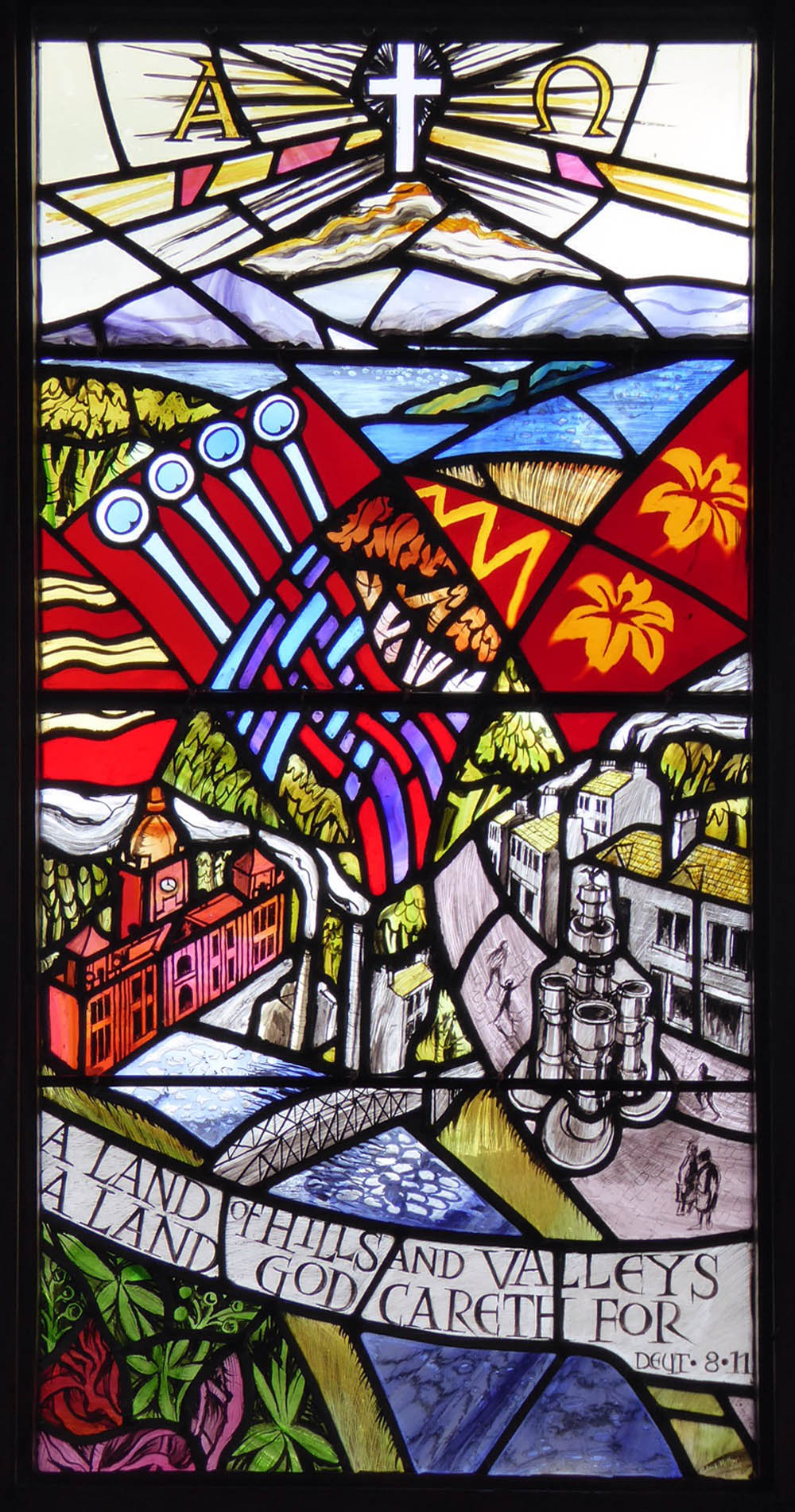 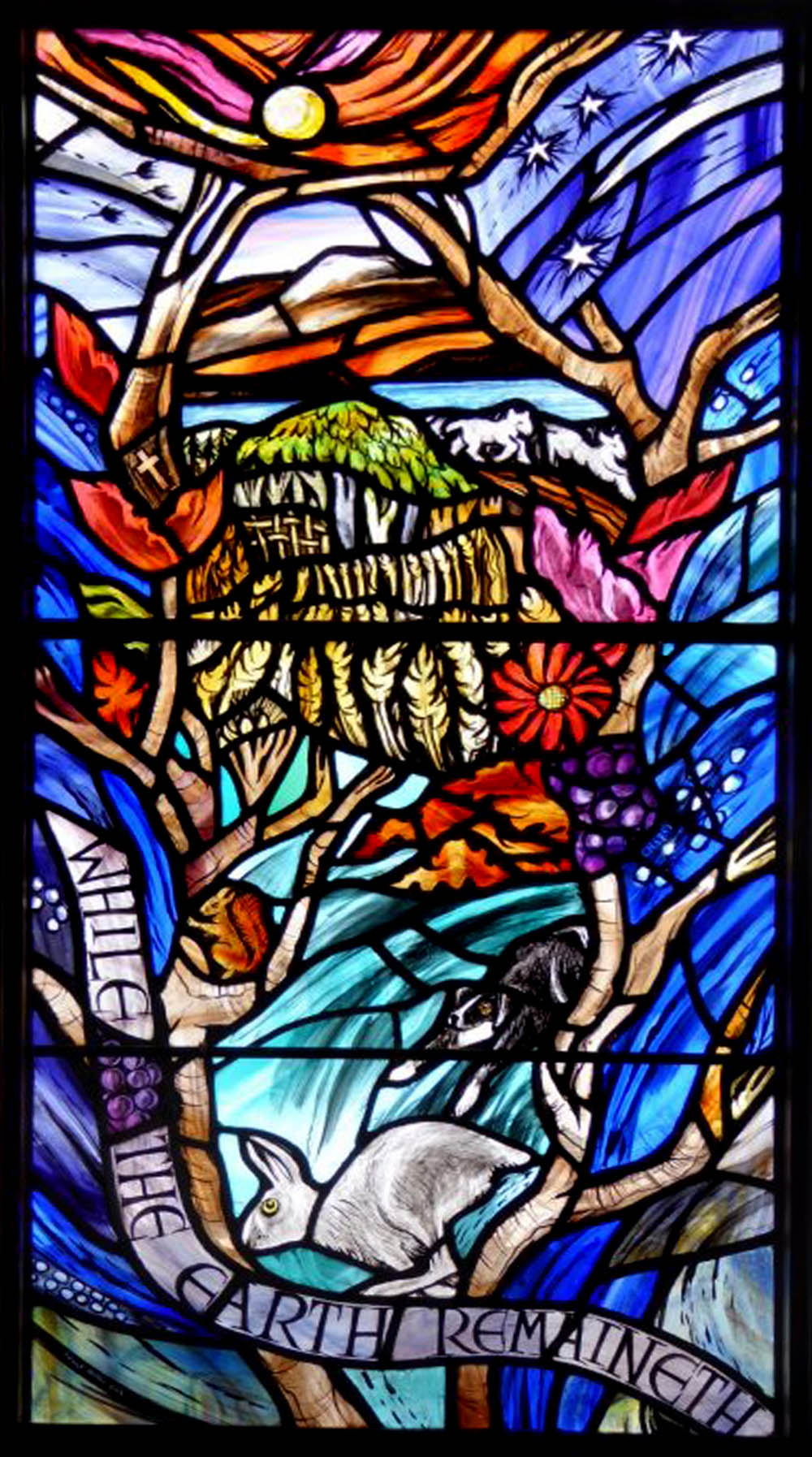